Pope Francis: better to be an atheist than a hypocritical Catholic 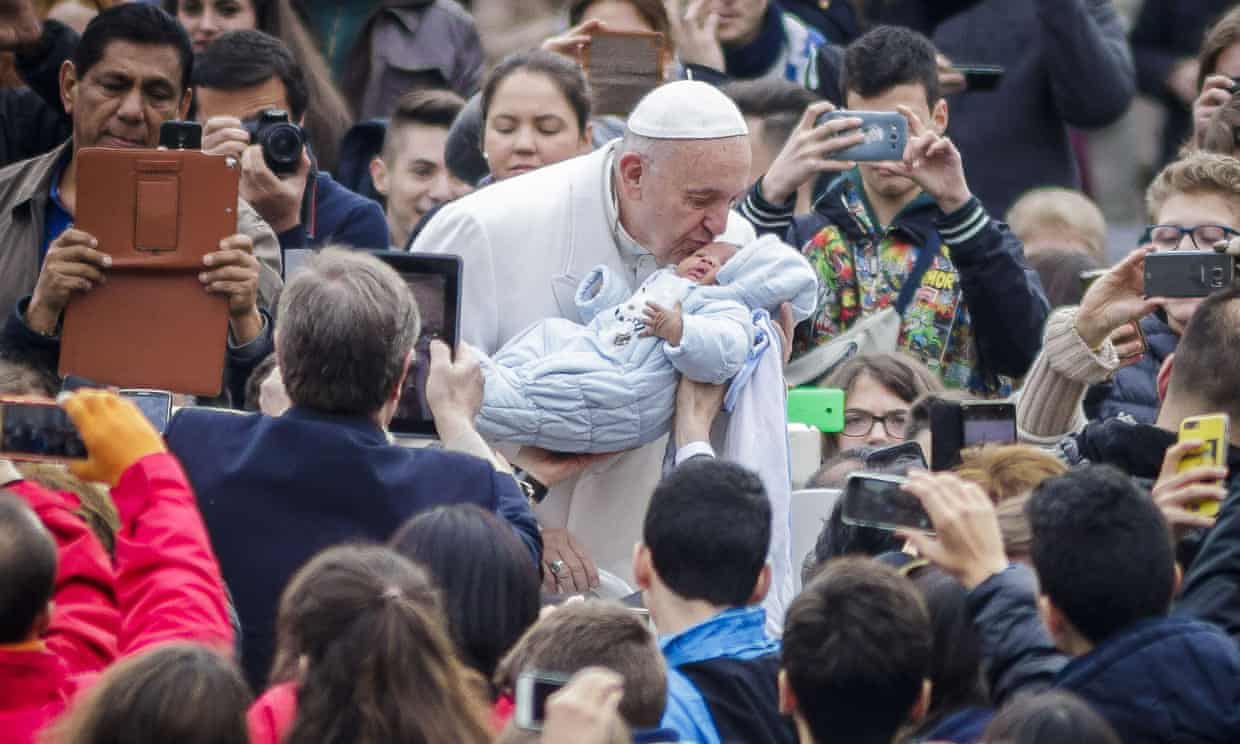 Pope Francis has delivered another criticism of some members of his own church , suggesting it was better to be an atheist than one of many Catholics who he said lead a hypocritical double life.

In improvised comments in the sermon of his private morning mass in his residence, he said: “It is a scandal to say one thing and do another. That is a double life.

“There are those who say, ‘I am very Catholic, I always go to mass, I belong to this and that association’,” the head of the 1.2 billion-member Roman Catholic church said, according to a Vatican Radio transcript. 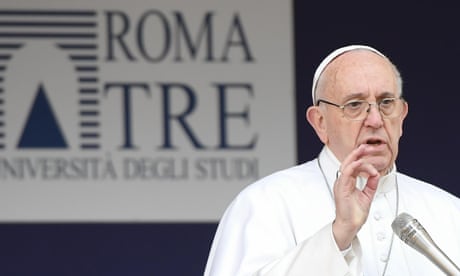 He said some of these people should also say “‘my life is not Christian, I don’t pay my employees proper salaries, I exploit people, I do dirty business, I launder money, [I lead] a double life’.”

“There are many Catholics who are like this and they cause scandal,” he said. “How many times have we all heard people say ‘if that person is a Catholic, it is better to be an atheist’.”

Since his election in 2013, Francis has often told Catholics, both priests and lay people, to practise what their religion preaches.

In his often impromptu sermons, he has condemned sexual abuse of children by priests as being tantamount to a “satanic mass”, said Catholics in the mafia excommunicate themselves, and told his own cardinals to not act “as if they were princes”.

Less than two months after his election, he said Christians should see atheists as good people if they do good.