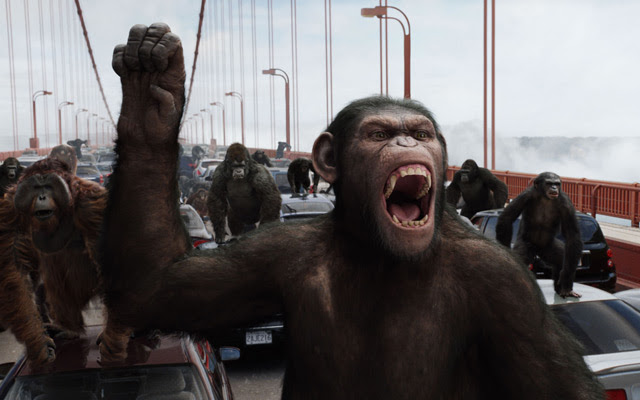 Australia’s oldest and most prestigious institution of higher education, the University of Sydney, has reached an all- time low. In a remarkable act of institutional suicide, the university has introduced a compulsory initiative to “unlearn”.
In one fell swoop, it has done ­itself out of a job.
Under the guise of promoting ­research and its role in the changing world, the driving force behind the enterprise is to teach students to “challenge the established, and question the accepted”.
In other words, it’s telling students to forget any preconceived ideas they might have about such things as “truth”, “love”, “medicine” and “criminal”, and to ­replace them with new ones.
Out with the old, in with the new. Under the section entitled “Criminal”, the website informs us that protecting our borders is not really necessary.
And if you think “truth” is ­objective, think again.
According to the university, we live in a post-truth world, where everything is true and everything is false.
One of its Orwellian “Post Truth” initiatives is to be the authority for fact-checking fake news. But how will it do this if it doesn’t believe in truth or facts in the first place?
Unsurprisingly, the section on “love” is a pitch for same-sex marriage. Modern “medicine” it continues, might just be overrated.
On Tuesday, the university ventured out of academia into the world of commerce by issuing a press release in which a leading ­researcher at the University of Sydney Business School urged both students and the rest of society to unlearn the traditional idea of profit and loss in order to build a “sustainable future”.
Just how depriving Australians of the ability to earn a living will “help the community” is an unfathomable mystery.
It’s now clear that even the ideas of economics are being railed against in order to perpetuate ­issues such as climate change, ­sustainability and identity politics nonsense.
Speaking of money, will the university continue to accept the federal Government’s Australian Awards for outstanding contributions to Learning? Surely this would completely contradict this campaign of unlearning.
The Unlearn initiative is completely and utterly at odds with the purpose of education, which is to impart knowledge and to hone the mind.
It’s the exact opposite of curiosity, of progress, of the human thirst for knowledge and a desire to improve both our lot and the lot of others.
Instead, it is promoting unlearning, unknowing and encouraging incuriousness.
So much for the Enlightenment. Without knowledge, it’s impossible to be creative.

When William Charles Wentworth, who is no doubt turning in his grave, first proposed the idea of Australia’s first university in 1850, he envisaged an establishment in which all Australians from every class would be given the opportunity to “become great and useful in the destinies” of this country.

READ MORE: Tim Blair on the rules of a post-truth era
It’s hard to see how students who have been uneducated and deprived of knowledge at the taxpayers’ ­expense will be of any use to ­anyone, let alone the future of ­Australia.
The University of Sydney has gone from teaching students how to think, to what to think, to not to think at all. It is going to produce a generation of ignoramuses.
What then, is the point of sending your children to school at all, if everything they learn will be ­undone at university? This brave new world will be an easy one for academics who might otherwise be expected to know things.
But it would be a mistake to attribute this lunacy only to self-interest. The entire escapade is part of a broader, postmodern movement which has manifested itself as identity politics. Identity politics is a critique of our established institutions and norms, such as equality before the law, parliamentary democracy and freedom of speech.
Our established values, customs and history don’t represent the ­diverse, racial, cultural and gender identities of today, so they must be destroyed.
Identity politics is revolutionary. It says that these institutions are used to oppress, and as long as they exist, groups in society will suffer. So they must be torn down and we must start again.
During the French Revolution, after the abolition of the monarchy, they declared it to be Year I. When the Khmer Rouge took over Cambodia in 1975, they declared it to be Year Zero. This might be Year -1, the complete negation of history.
And the proponents of this ­ideology have given up being subtle about it. In this latest operation, the university has openly adopted the pattern of teaching which has been eating away at academia since the 1960s.
It’s there, written large on the website.
The “unlearn” initiative is about “breaking down old rules so we can write new ones”.
This is not about freedom, but rather indoctrinating students into a new religion of ignorance, a new kind of groupthink.
The proponents of unlearning ask: “Imagine what could be possible if we all learn to unlearn.”
But if we go down this regressive road of unlearning, nothing will be possible at all.
Dr Bella d’Abrera is the Director of the Foundations of Western Civilisation Program at the Institute of Public Affairs.