Jesus Christ was not a political revolutionary 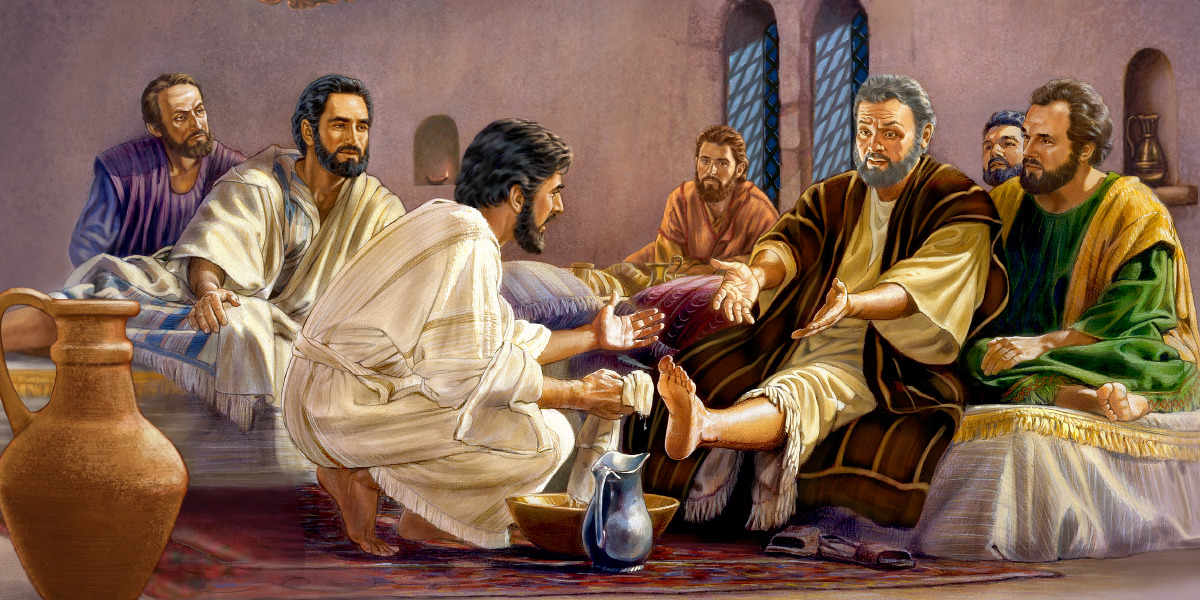 “Love of one’s enemy constitutes the nucleus of the “Christian revolution”, a revolution not based on strategies of economic, political or media power: the revolution of love, a love that does not rely ultimately on human resources but is a gift of God which is obtained by trusting solely and unreservedly in his merciful goodness”.

Anyone who reads pope Benedict XVI”s series on Jesus of Nazareth will appreciate just how pitifully weak is any argument attempting to make of Jesus Christ some sort of political revolutionary bent upon overthrowing the Romans. According to a 2011 review of his book: https://www.telegraph.co.uk/news/worldnews/the-pope/8374056/Pope-Jesus-was-not-a-political-revolutionary.html

In a new book, ‘Jesus of Nazareth’, Benedict XVI said Jesus comes to the world “with the gift of healing” and to reveal God’s power as “the power of love”.

In the biography, Benedict also says that Jesus separated religion and politics “thereby changing the world: this is what truly marks the essence of his new path.

“This separation… of politics from faith, of God’s people from politics, was ultimately possible only through the cross,” he said.

The 83-year old pontiff also speaks out against religious violence, following a wave of attacks on Christians in several parts of the Muslim world.

How can one who promotes his “kingdom” as being one of “truth”, and of service – exemplified by the washing of his disciples’ feet – and who commands us to love even our enemies, be, at the same time, a sword-bearing militant?

In 2007 (18th February), pope Benedict XVI had considered this matter in an Angelus address:

This Sunday’s Gospel contains some of the most typical and forceful words of Jesus’ preaching: “Love your enemies” (Lk 6: 27). It is taken from Luke’s Gospel but is also found in Matthew’s (5: 44), in the context of the programmatic discourse that opens with the famous “Beatitudes”. Jesus delivered it in Galilee at the beginning of his public life: it is, as it were, a “manifesto” presented to all, in which he asks for his disciples’ adherence, proposing his model of life to them in radical terms.

But what do his words mean? Why does Jesus ask us to love precisely our enemies, that is, a love which exceeds human capacities?

Actually, Christ’s proposal is realistic because it takes into account that in the world there is too much violence, too much injustice, and therefore that this situation cannot be overcome except by countering it with more love, with more goodness. This “more” comes from God: it is his mercy which was made flesh in Jesus and which alone can “tip the balance” of the world from evil to good, starting with that small and decisive “world” which is the human heart.

This Gospel passage is rightly considered the magna carta of Christian non-violence. It does not consist in succumbing to evil, as a false interpretation of “turning the other cheek” (cf. Lk 6: 29) claims, but in responding to evil with good (cf. Rom 12: 17-21) and thereby breaking the chain of injustice.

One then understands that for Christians, non-violence is not merely tactical behaviour but a person’s way of being, the attitude of one who is so convinced of God’s love and power that he is not afraid to tackle evil with the weapons of love and truth alone.

Love of one’s enemy constitutes the nucleus of the “Christian revolution”, a revolution not based on strategies of economic, political or media power: the revolution of love, a love that does not rely ultimately on human resources but is a gift of God which is obtained by trusting solely and unreservedly in his merciful goodness. Here is the newness of the Gospel which silently changes the world! Here is the heroism of the “lowly” who believe in God’s love and spread it, even at the cost of their lives.

Dear brothers and sisters, Lent, which will begin this Wednesday with the Rite of Ashes, is the favourable season in which all Christians are asked to convert ever more deeply to Christ’s love.

Let us ask the Virgin Mary, docile disciple of the Redeemer who helps us to allow ourselves to be won over without reserve by that love, to learn to love as he loved us, to be merciful as Our Father in Heaven is merciful (cf. Lk 6: 36).

With this in mind, I must have serious reservations about writer/director Lena Einhorn’s suggestion, in her admittedly intriguing article “Jesus and the Egyptian Prophet” (http://lenaeinhorn.se/wp-content/uploads/2012/11/Jesus-and-the-Egyptian-Prophet-12.11.25.pdf) that Jesus may have been involved in a battle on Mount Olivet just prior to his arrest, enabling for Lena to make an association of Jesus with Josephus’s Egyptian prophet.

This is how she introduces her article:

Unlike the Synoptic Gospels, John 18:3 and 18:12 state that Jesus on the Mount of Olives was confronted by a speira – a Roman cohort of 500 to 1,000 soldiers. This suggestion of a battle preceding Jesus’ arrest is reminiscent of an event described by Josephus in the 50s (A.J. 20.169-172; B.J. 2.261-263), involving the so called ‘Egyptian Prophet’ (or simply ‘the Egyptian’). This messianic leader – who had previously spent time “in the wilderness” – had “advised the multitude … to go along with him to the Mount of Olives”, where he “would show them from hence how, at his command, the walls of Jerusalem would fall down”. Procurator Felix, however, sent a cohort of soldiers to the Mount of Olives, where they defeated ‘the Egyptian’.

Although the twenty-year time difference would seem to make all comparisons futile, there are other coinciding aspects: The preceding messianic leader named by Josephus, Theudas (A.J. 20.97-99), shares distinct characteristics with John the Baptist: Like John, Theudas gathered his followers by the river Jordan, and, like John, he was arrested by the authorities, and they “cut off his head, and carried it to Jerusalem”. Curiously, although the names of dignitaries may differ, comparing the New Testament accounts with Josephus’ accounts of the mid-40s to early 50s in several respects appears to be more productive than a comparison with his accounts of the 30s: It is in this later period, not the 30s, that Josephus describes the activity and crucifixion of robbers (absent between 6 and 44 C.E.), a conflict between Samaritans and Jews, two co-reigning high priests, a procurator killing Galileans, an attack on someone named Stephanos outside Jerusalem, and at least ten more seemingly parallel events. Importantly, these are parallels that, judging by Josephus, appear to be absent in the 30s. The significance of this will be discussed.

In a reply to Lena Einhorn, I wrote in part:

…. As I suspected, there is much of interest to be found in your intriguing article, “Jesus and the Egyptian Prophet”.

One point that jumped to mind when reading of your discussion of the arrest of Jesus involving a battle, and a ‘speira’ of some 500-1000 soldiers, is that poor old Razis of 2 Maccabees, who wasn’t then part of a battle, had 500 soldiers sent to arrest him by Nicanor (14:39-40): “Wanting to show clearly how much he disliked the Jews, Nicanor sent more than 500 soldiers to arrest Razis, because he thought his arrest would be a crippling blow to the Jews”.

A show of force rather than a battle.

Razis is, in my historical reconstruction, the great Ezra (Ezras = Razes), a ‘Father of the Jews’, the same approximate appellation given to Razis. See my article, “Death of Ezra the Scribe”: https://www.academia.edu/36736367/Death_of_Ezra_the_Scribe