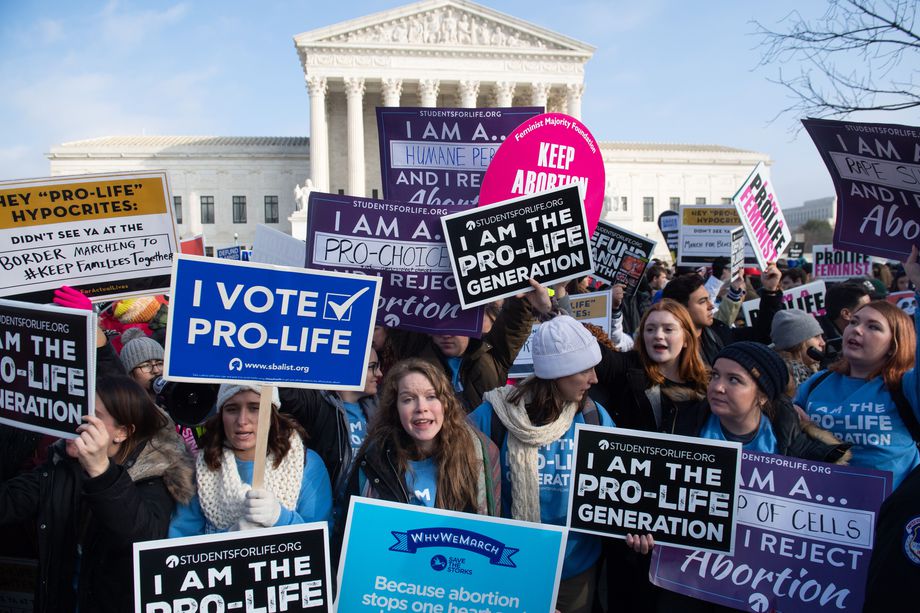 Gov. Kay Ivey, after signing the most stringent abortion law in the nation, said she doesn’t expect any backlash from businesses or tourism.

MONTGOMERY, Ala. — Alabama’s governor said Monday the new abortion ban she recently signed into law reflects the high value residents place on the “sanctity of life,” adding she doesn’t expect any fallout from the controversial measure on tourism or business recruitment.

Gov. Kay Ivey last week approved the most stringent abortion law in the nation — making performing an abortion a felony in nearly all cases unless necessary for the mother’s health. The law provides no exception for rape and incest. Asked about criticism the state has received— particularly over the lack of an exception for rape and industry — the Republican governor noted the bill was overwhelmingly approved by the Alabama Legislature without the exceptions.

“The Legislature has spoken,” she said. “It underscores the sanctity of life the people of Alabama value so highly.”
The Republican governor was asked about the ban after a news conference Monday about the state tourism industry. The bill’s passage drew calls on social media by some opponents to boycott the state in protest.
Ivey brushed off any suggestions protesters could do any possible harm to tourism and efforts to woo new industry and business to Alabama. “Alabama has a lot of different variety of things to visit and enjoy and our visitors will continue to come,” Ivey said.

The law does not take effect for six months and legal challenges are widely expected to block it in the courts.

On Sunday, hundreds of marchers took to the streets in Montgomery, Birmingham and Huntsville to protest the abortion ban that Ivey signed into law. Crowds chanted “my body, my choice!” and “vote them out!”