Pope to Caritas: The Gospel is our programme of life 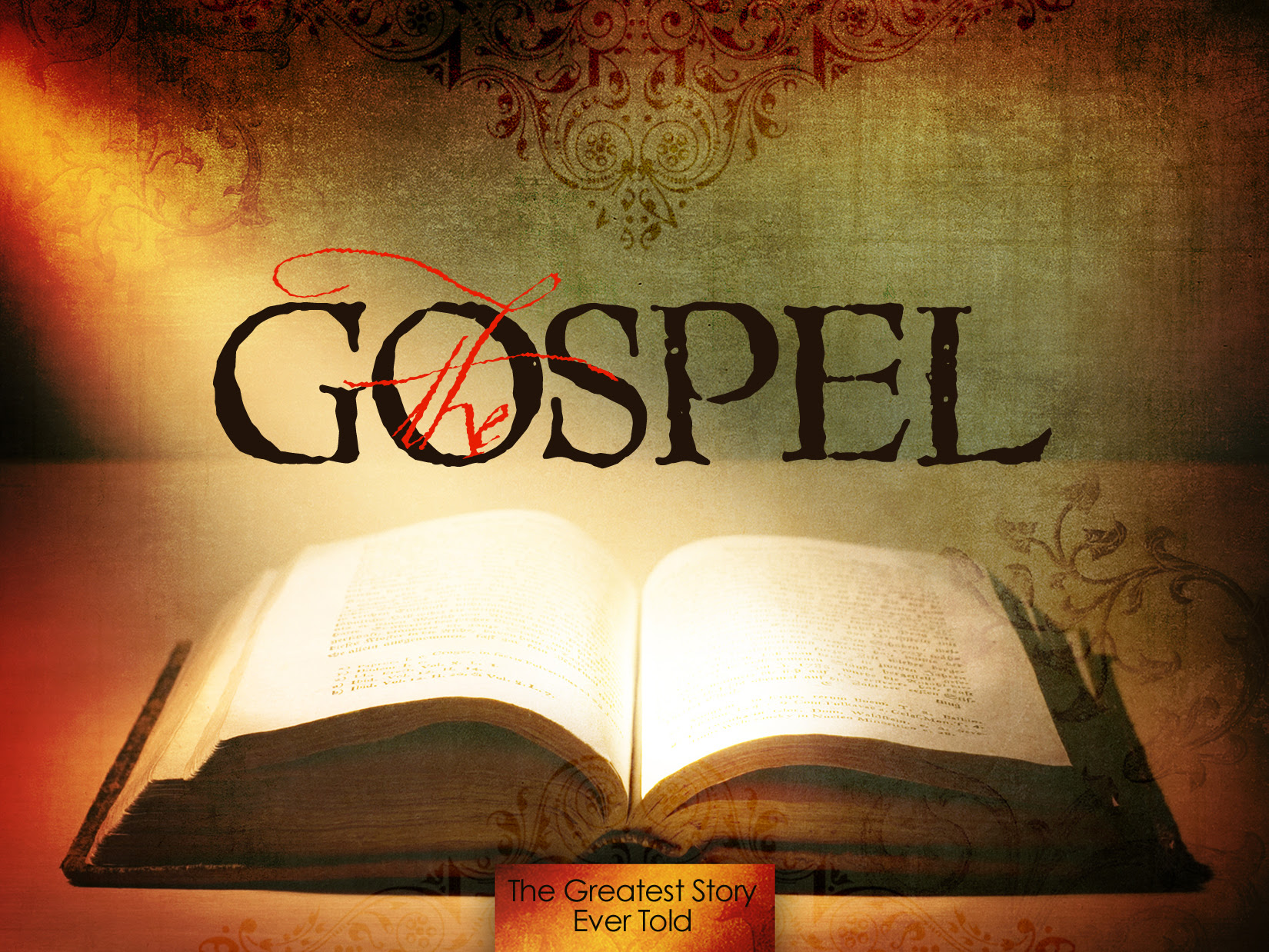 Humility, communion, and renunciation are three “essential elements” for the Church to go forward, Pope Francis says in his homily during Mass with representatives of Caritas Internationalis.

In his homily during Mass for the Opening of the XXI General Assembly of Caritas Internationalis, Pope Francis reflected on the “first great meeting in the history of the Church”, described in the day’s reading from the Acts of the Apostles. He warned against the temptation of a “cult of efficiency”, of wanting the Church to have everything in order. “The Lord does not work that way,” but instead sends the Holy Spirit. The Gospel, he insisted “is our program of life. It teaches us that questions should not be confronted with a ready-made recipe, and that the faith is not a road map, but a ‘Way’ to travel together… with a spirit of trust.”

Pope Francis described “three essential elements for the Church ‘on its way’: the humility of listening, the charism of togetherness, the courage of renunciation.”
He began with the “courage renunciation,” letting go of our own “human convictions and traditions” in order to find the best way of proclaiming the Gospel. He emphasized the importance of reforming ourselves, first of all – and not a cosmetic reform, but a “conversion of the heart which happens through renunciation.”
We can do this, he said, beginning with the “humility of listening”, allowing the voices of all, and especially the least among us, to be heard. The Pope said that in order to really hear others, we must be disinterested in ourselves, willing to listen to and accept other people’s ideas. Further, we must also “listen to life,” that is, look at reality as it is, rather than focusing solely on ideas.
“From the humility of listening to the courage of renunciation, it all passes through the charism of togetherness,” Pope Francis said. At the meeting in Jerusalem, the Church was gathered around St Peter, through charity “which does not create uniformity, but communion.” Although there were strong personalities present, each with their own ideas, they worked together on account of “the strength of loving each other in the Lord.”

“Remain in my love”

Finally, Pope Francis turned to the Gospel, where Jesus calls on His disciples to “Remain in my love.” We do this, the Pope said, especially by remaining close to Jesus, present in the Holy Eucharist in the tabernacle; and in the “many living tabernacles who are the poor.” Jesus, he said, asks us “to remain in Him, not in our own ideas.”
“Let us ask the Lord that He might free us from the cult of efficiency, from worldliness, from the subtle temptation of worshipping ourselves and our own prowess, of obsessive organisation,” Pope Francis said in conclusion. “Let us ask the grace of welcoming the way indicated by the Word of God: humility, communion, renunciation.