Until which “coming” would Apostle John live? 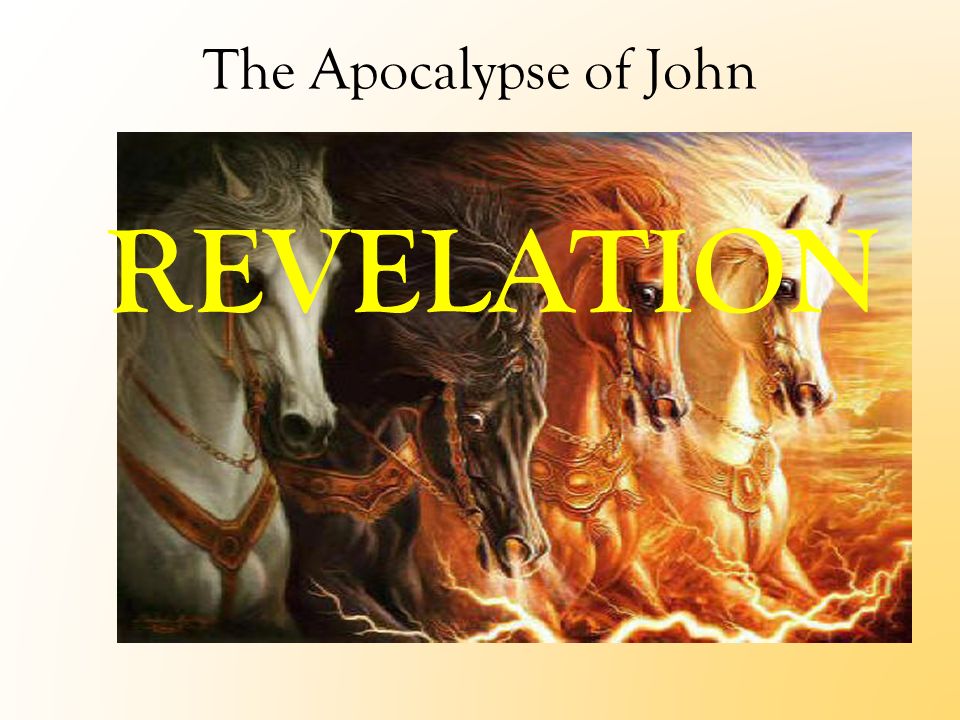 Beyond the “Second Coming”

Until which “coming” would Apostle John live?

“Peter turned and saw that the disciple whom Jesus loved was following them.

(This was the one who had leaned back against Jesus at the supper and had said,

When Peter saw him, he asked, ‘Lord, what about him?’

Jesus answered, ‘If I want him to remain alive until I return,

what is that to you? You must follow me’.”

The Apostles of Jesus Christ were the types who were never going ‘to die wondering’.

And Thomas (20:25): ‘Unless I see the nail marks in his hands and put my finger where the nails were, and put my hand into his side, I will not believe’.

Jesus often met such questions with a mild rebuke.

In the case of ‘Doubting Thomas’ (20:27): ‘Put your finger here; see my hands. Reach out your hand and put it into my side. Stop doubting and believe’.

But there may now arise a modern question: If, as most Christians seem to believe, Jesus has not yet come as He spoke of to his disciples – {and as they (e.g. Sts. John, Paul) wrote of with phrases like “soon”, or even “very soon”} – in what Christians term (wrongly, I think) the “second coming”, then how is it that the risen Jesus can say that He wanted John ‘to remain alive until I return’?

This statement, by the way, is perfectly in accord with what the pre-Resurrection Jesus had told his followers (Matthew 16:28): ‘Truly I tell you, some who are standing here will not taste death until they see the Son of Man coming in His kingdom’.

Apparently, while Peter was not going to be one of these, John was.

Had Jesus Christ, who had risen from the dead by his own power, by the power of his Father (John 10:17-18): ‘The reason my Father loves me is that I lay down my life—only to take it up again. No one takes it from me, but I lay it down of my own accord. I have authority to lay it down and authority to take it up again. This command I received from my Father’, all of a sudden, despite his now being in a higher (transformed) state of being, become confused about when He would actually come again?

No, the fact is that there was a “coming” before the final coming, as I estimated in Part One: https://www.academia.edu/29837194/Beyond_the_Second_Coming_ thus:

As the Americans say, Let’s do the math.

First: “In the Gospel the Lord shows us that His first coming was in humility, as a Servant, to free the world from sin”. http://www.ewtn.com.au/devotionals/mercy/coming.htm

Second: His soon-to-take-place “coming” as gleaned from the quotes above, follows that one. And it is this particular “coming” that I would designate the “Second Coming”.

Last: There is yet to be a Final Coming, as indicated by the Catechism: “God’s triumph over the revolt of evil will take the form of the last judgment after the final cosmic upheaval of this passing world” (No. 667). The Last Judgment.

Peter’s lifetime approximated to only the First of these.

John would live on until the Second.

We still await the Final coming of Jesus Christ.