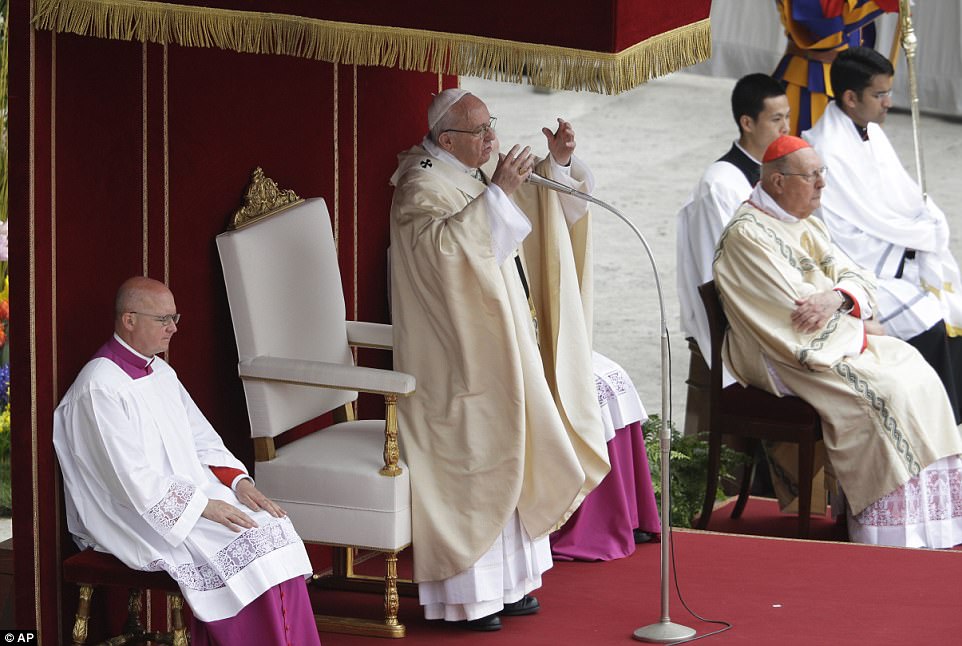 This story appeared in the June 14-27, 2019 print issue under the headline: Francis treats church’s internal ‘sickness’ .