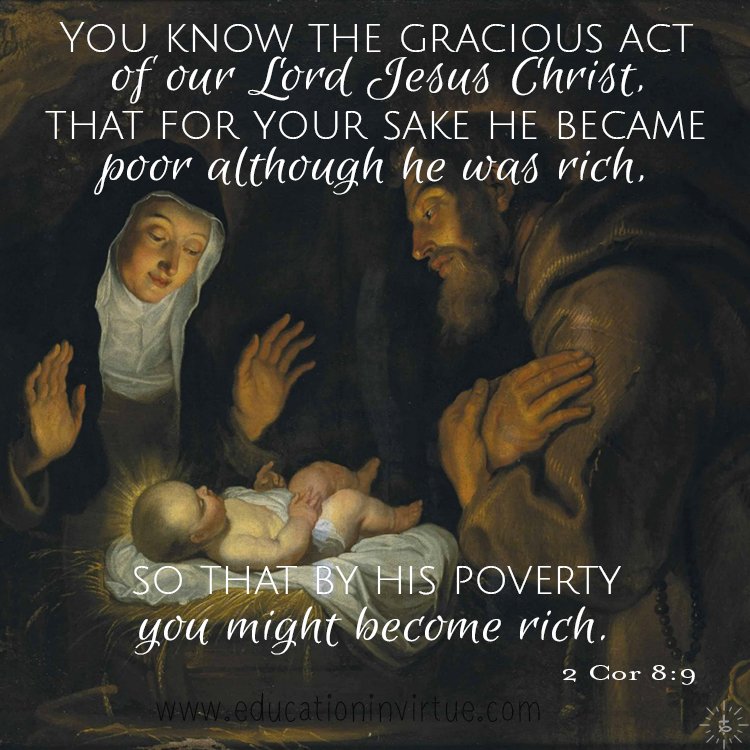 Vatican City, Aug 7, 2019 / 04:26 am (CNA).- Pope Francis Wednesday criticized those who give more consideration to money than the sacraments or helping others find true wealth – a relationship with Jesus Christ.

“How many times do I think of this when I see some parishes where it is thought that money is more important than the sacraments! Please! A poor Church: let us ask the Lord for this,” the pope said Aug. 7.

The Gospel teaches to not put trust in financial resources, but in “the true wealth” that is a relationship with Jesus Christ, he said. “We are indeed – as St. Paul would say – ‘poor, but capable of enriching many; as people who have nothing and instead possess everything.’”

“And we, each of us, what do we own? What is our wealth, our treasure? What can we make others rich with?” he asked.

“Our all is the Gospel, which manifests the power of the name of Jesus who performs wonders.”

“Here the portrait of the Church appears, which sees those in difficulty, does not close its eyes, knows how to look humanity in the face to create meaningful relationships, bridges of friendship and solidarity instead of barriers,” he said.

After a month-long break from general audiences, Pope Francis resumed his catechesis on the Acts of the Apostles, reflecting on the book’s first account of disciples performing a miraculous healing.

In the episode, Peter and John are going to the temple to pray when they encounter a crippled man who had been carried to sit outside the gate called “the Beautiful Gate” to beg for alms.

Francis explained that at that time, people with physical disabilities were not allowed to offer sacrifices inside the temple, or even to enter, because it was believed their infirmity was due to their sin or sins of their parents.

As Peter and John entered the temple, they saw the man and Peter said, “look at us.” The crippled man looked back at the disciples, then Peter said, “I have neither silver nor gold, but what I do have I give you: in the name of Jesus Christ the Nazorean, [rise and] walk.”

Then Peter took him by the hand and raised him up. The man, crippled from birth, “leaped up, stood, and walked around, and went into the temple with them, walking and jumping and praising God.”

“This is the ‘art of accompaniment,’” Pope Francis said. “This [is what] the two disciples do with the cripple. They see him, they say look at us, they give a hand, they help him rise, and they heal him.”

“This is what Jesus does for all of us,” he added. “When we are in bad moments, in moments of sin, in moments of sadness. We say to Jesus: Look at me. I am here. And we take Jesus’ hand and we let ourselves be raised.”

The goal should be a Church “which knows how to take by the hand and accompany to lift, not to condemn,” he said, adding that “Jesus always, always holds out his hand, always trying to lift, to make people heal, to be happy, to meet God.”