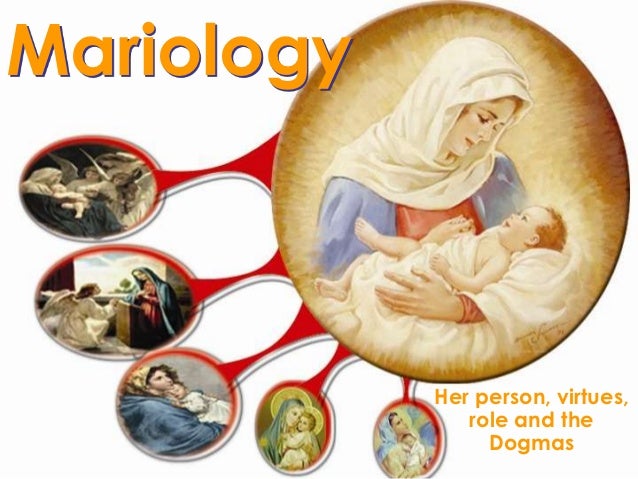 Pope Francis sends a message to the XXIV public session of the Pontifical Academies where the annual Award was presented to Dr. Carme López Calderón and to the Reverend Ionuț-Cătălin Blidar for their commitment to theological research.

By Vatican News
As an introduction to his message, Pope Francis described the Pontifical Academies as places where knowledge becomes service, because – he noted – without knowledge that comes from collaboration and leads to cooperation there is no genuine and integral human development.
An Academy, he said, is a model of synodality and a force for evangelization.
The Pope’s message was addressed to participants in the XXIV Public Session of the seven Pontifical Academies, whose Coordinating Council is presided over by Cardinal Gianfranco Ravasi.
This year’s edition, on the theme “Mary, way to peace among cultures”, was organized by the Pontifical International Marian Academy, which is marking the 60th anniversary of its establishment by Pope Saint John XXIII, on 8 December 1959.

Mary, a teacher of humanity

The Pope reflected on the Marian theme chosen for the edition and reflected briefly on how different popes expressed veneration for Our Lady.
He recalled the dramatic experience of the two world wars that led Pope Pius XII to uphold Mary as a beacon of peace for a frightened humanity.
The Second Vatican Council, he continued, pointed to her as a “teacher of humanity” and a model for the Church in its mission to serve the “deepest aspirations of the human heart”.

Victory of hope over anguish

Pope Saint Paul VI, the Holy Father said, highlighted the bond between the Blessed Virgin and the faithful and said she offers contemporary humanity, oppressed by anguish and loneliness, a serene and reassuring vision: the victory of hope over anguish, of peace over uneasiness.
“She represents the victory of hope over anguish, of communion over loneliness, of peace over upheaval, of joy and beauty over tedium and nausea, of eternal perspectives over temporal ones, of life over death”, he said.

Bringing Mary into the crucial issues of our time

Pope Saint John Paul II, the Pope continued, was firm in his desire that Mariology be acknowledged and upheld in theological formation and in dialogue so it could play its due role in the crucial questions of our time.

Mariology and theology of the Word

Finally, the Pope mentioned the many instances in which Pope Benedict XVI urged scholars to investigate the relationship between Mariology and theology of the Word. In fact, he said, the Pontifical Marian Academy has always accompanied the universal Magisterium of the Church with Mariological input and contribution.
“These commitments are a clear testimony of how Mariology is a necessary presence for dialogue between cultures, and is capable of nourishing fraternity and peace,” he said.
https://www.vaticannews.va/en/pope/news/2019-12/pope-message-public-session-pontifical-academies.html